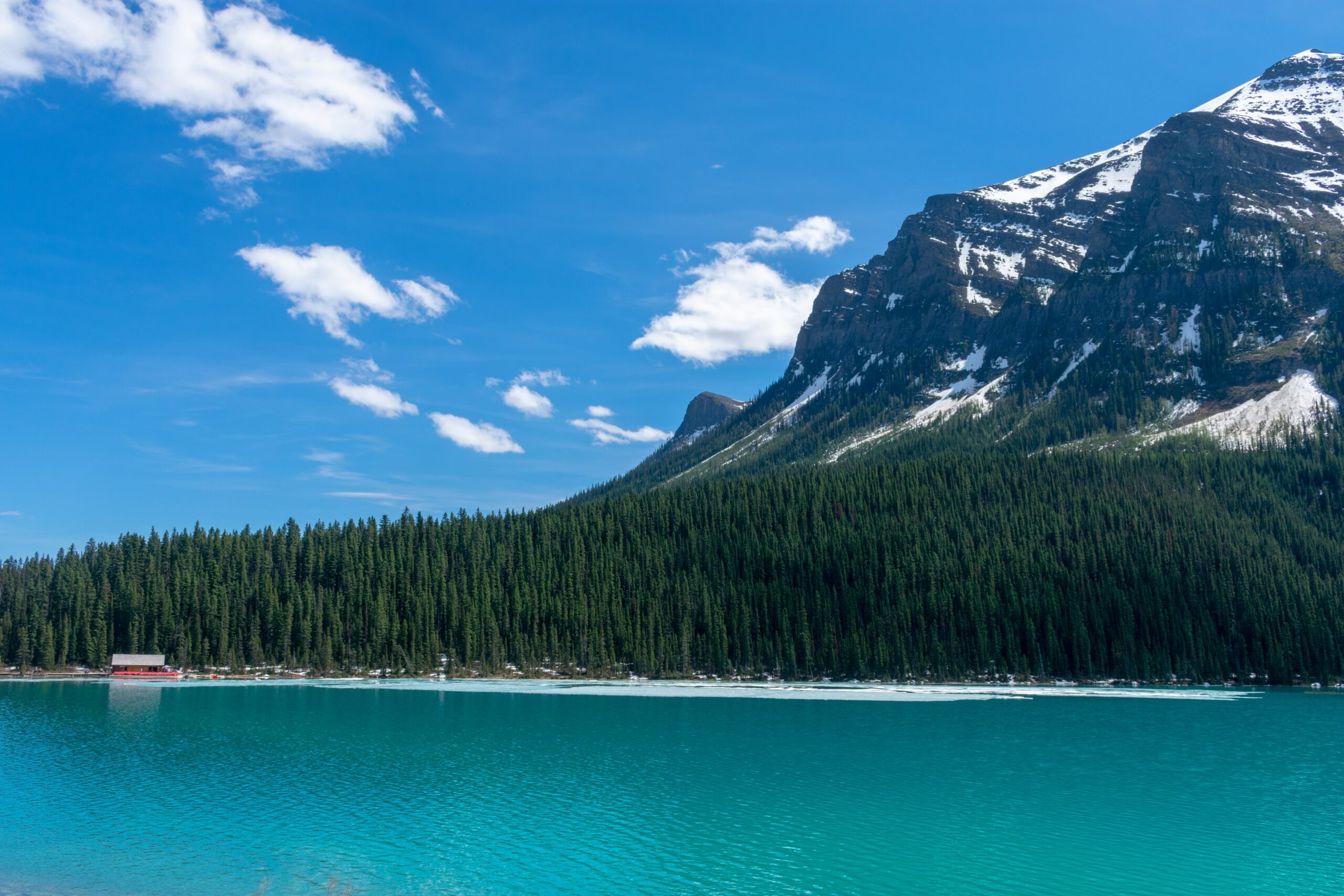 We work with many wonderful clients, most of whom have been with us for a number of years. Carefully nurturing client relationships and providing support and guidance throughout their financial journey, and working towards their life goals will always remain one of our core values.

Our clients came to us for many different reasons, and we know one size doesn’t fit all; that’s why our service is so personal. Hear some of our client stories.

We’ll listen to you carefully and take time to really understand what’s most important to you and where money fits into your world. By truly understanding the purpose of your money, we can ensure your financial plan helps deliver the life you really want for you and your family. 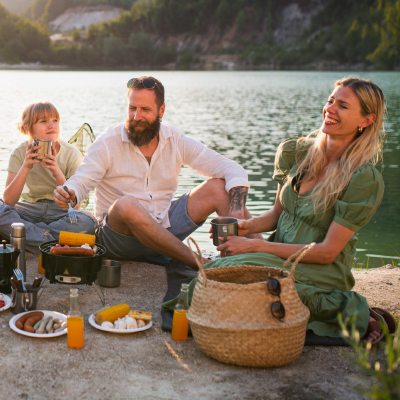 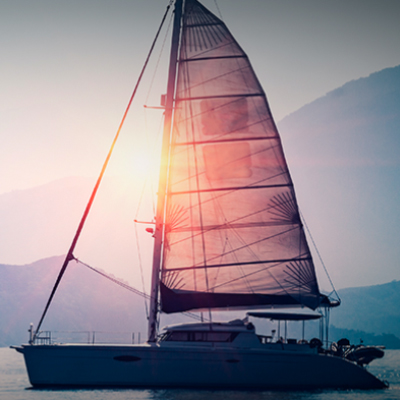 Investment management
An investment portfolio built around you, your goals and values 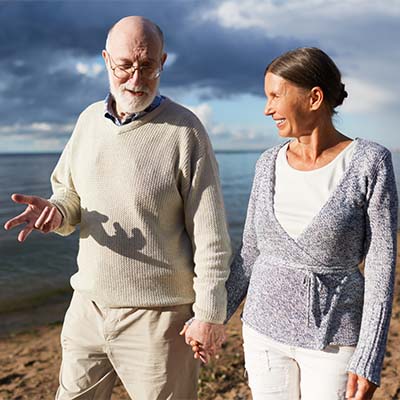 Get in touch with us – it all starts with a conversation.

Back to the top